How did you feel, what was this experience for you?

I liked it very much

Good, liked it very much.

Very good game, oi realized that you need to look at puzzles from different angle.

I liked everything except englisg language.

It was annoying that video was not playing fluently and it constantly stucked. But I liked that the tasks were dedicated to teamwork.

The begining and the end of the game was not clear

I liked the task „change perspective“, liked teamwork, nothing was annoying.

How did you feel as a member of team? What was your role ?

I cant explain how I felt, it seemd i had no role.

Good as a part of a team.

Super, i had a chanse „to sit“ on every task. It was a good feeling to complete all these puzzles.

Which of the stereotypes and prejudices did you recognize at this game ?

Judgement by how somebody looks.

That we have prejudices

Did you notice your own sterotypes ?

That i have prejudices.

I judge people by their appearance.

What did you dicover about yourself during a game ?

It is difficult to see hidden details

It is easier and more fun to solve puzzles as a team member.

What did you learn during the game ?

Always check if there is something under the table.

The project #EscapeYourStereotypes is supported by the #ErasmusPlus 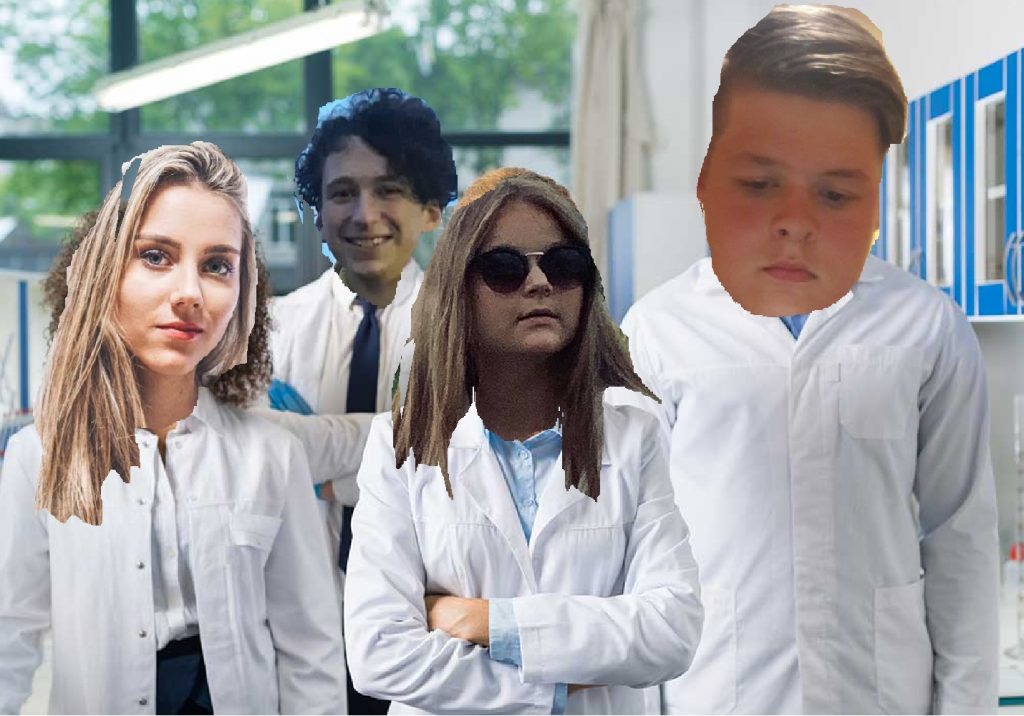